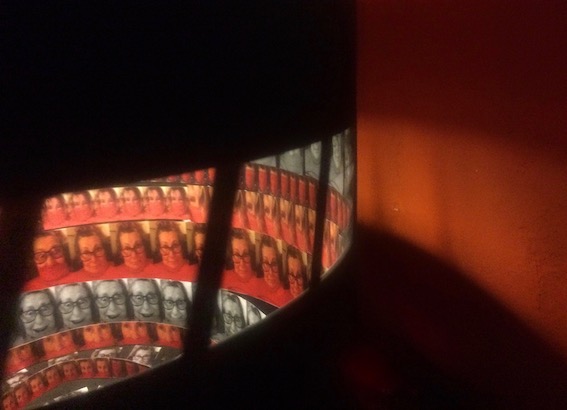 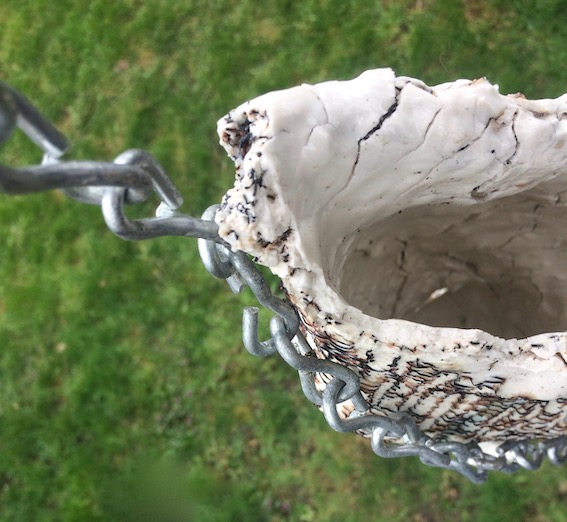 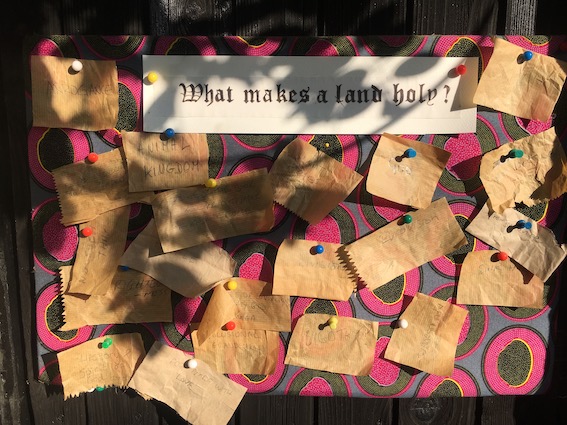 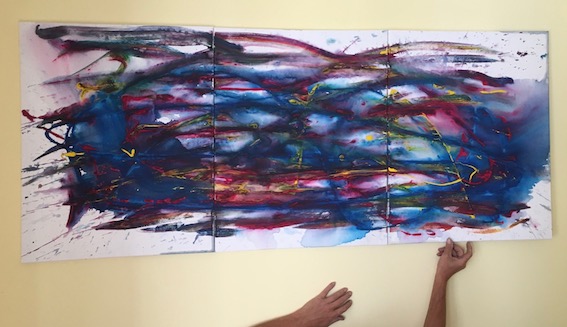 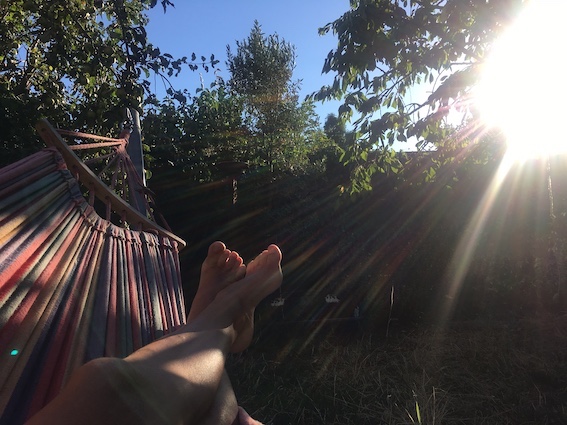 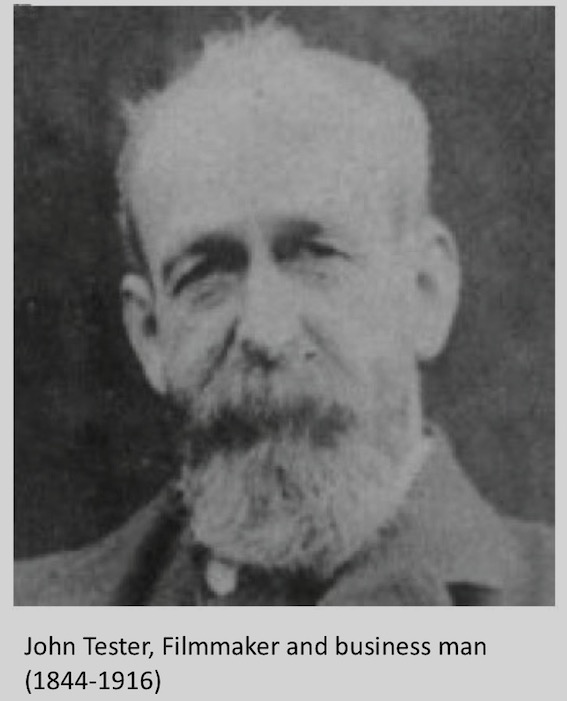 Born in Brighton, at one time Tester had been a travelling salesman with a wide interest in contemporary mechanical devices such as sewing machines, phonographs and metal toys produced in Germany. In 1895 he formed the Electric-magnetic Toy Company, 29 Ludgate Hill, London, for the express purpose of exploiting a new magnetic toy called the 'Patent Magic Box', the invention of his eldest son, in which small fancy figures were made to perform life-like motion. In 1896 the business was reconstituted as the British Toy & Novelty Company, trading from the same address.

An association was formed with Birt Acres to exploit Acres's Kineoptikon and films. It was originally intended that the films would be sold only to purchasers of the machine, but for some reason it was decided to use it for exhibition purposes instead. The twenty or so films acquired from Acres were augmented by further titles supplied by Esme Collings. Although successful performances are recorded at the People's Palace, Mile End Road, and the Regent Street Polytechnic, the enterprise soon ceased, and early in 1897 we find Tester running the 'Arcade' at no. 445 in the Strand. Here were exhibited Röntgen X-Rays and Edison's 'New Motor Phonograph', along with animated photographs projected by Heinze's Pholimeograph. Among the films shown were those of Acres and Collings, although the programmes included films from other sources.

The Testers, father and son, also made their own films, among which was one of the Prince of Wales (the future Edward VII) on the deck of his yacht Britannia at Nice, which was subsequently exhibited at the Imperial Institute of Yachting and Fisheries Exhibition 1897. It would be true to say that the Testers gave the films of Birt Acres and Esme Collings a wider public than would otherwise have been the case. He died in Fulham, London in 1916.

I only found out about my great grandfather when I received a brown envelope from my mother a year after my fathers death in 2005. The envelope contained the above article. I finally understood why I was like what I am!

Also enclosed were letters that films were of the 'devils work' and should not be touched. John Tester, apparently was pressured to give up his love of film.